How To Break Bad Habits And Achieve Freedom 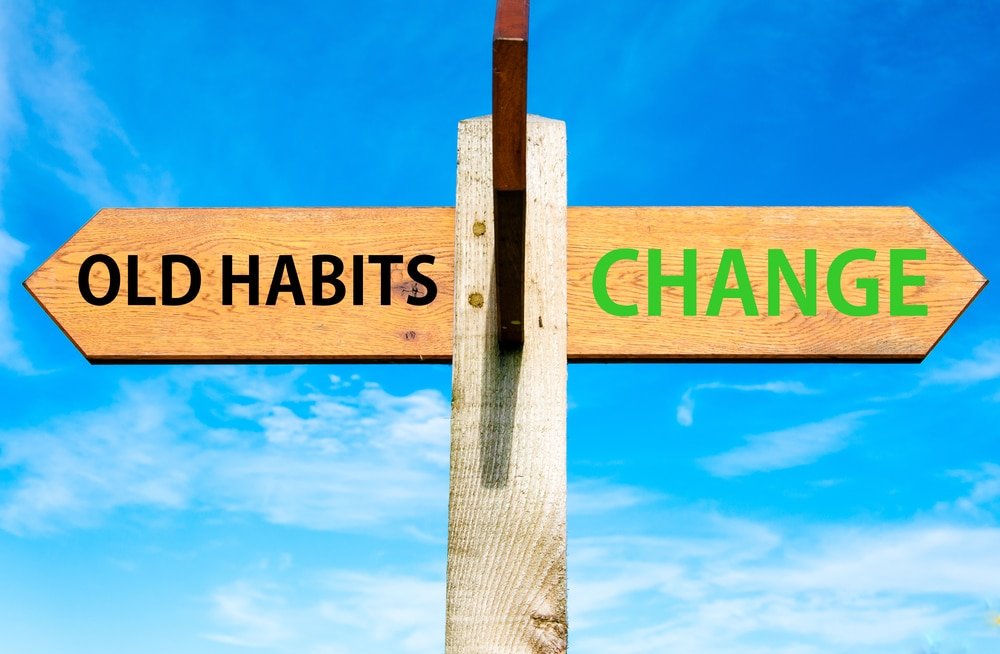 How to break bad habits is a topic that occupies the minds of many. It is not just a matter of will power, or being strong enough, or just making a decision. It is much more complicated than that, yet, if you learn more about it you find that it is indeed possible. There is hope!

Do you have a habit or habits that you would really like to stop?


Have you told yourself time and again: “starting tomorrow I am not……”

Many of the people that come to see me at Integrative Hypnotherapy, come seeking help on how to break bad habits. Hypnosis for smoking, nail biting, food addiction, and hair-pulling, are just some of the habits people use my hypnosis services for. For many people, while they fully recognize that a specific habit is really not serving them in any positive way, or possibly even harmful to them, it is still very very difficult to stop that habit.

Why is it so difficult to stop a habit?

The answer to this question lies in understanding how habits are formed and what part of our brain is in charge of this specific behavior. There is science behind how to break bad habits.

“Neuroscientists have traced our habit-making behaviors to a part of the brain called the basal ganglia, which also plays a key role in the development of emotions, memories and pattern recognition.”

So as you see, habits are connected to our “emotional brain” and yet, when it is time to act and make a decision… “Decisions, meanwhile, are made in a different part of the brain called the pre-frontal cortex. But as soon as a behavior becomes automatic, the decision-making part of your brain goes into a sleep mode of sorts.” http://www.npr.org/2012/03/05/147192599/habits-how-they-form-and-how-to-break-them

Not all habits are bad. The habit of brushing our teeth in the morning, for example, really saves up a lot of mental energy. You can think of multiple things you do throughout your day that require very little mental effort. You have done these for a long time. They have become automatic. As you get into your car, the series of actions you take in order to start driving is another example of the benefits of habits. Imagine if you had to read from a list every time or possibly memorize a list of the series of actions that you need to take….

A habit is any behavior that became automatic. It is great when it serves us but when it is a behavior that is not in our benefit, and our decision making brain is out of the picture it becomes a problem. You can easily see why it would be difficult to stop.

And so the question remains: How to break bad habits?

Habits are composed of three parts:

1. The trigger for the behavior, this is the signal that starts the chain of events.

2. The behavior itself, that became automatic,

3. The reward. That is, what is the “payback” for maintaining this behavior? The brain perceives whatever it is, whether we judge it to be “good” or “bad” as rewarding. And this sensation is what keeps this behavior, this habit going.

It makes sense that in order to change or eliminate a bad habit we have to disrupt the sequence of trigger-behavior-reward.

Here is the do it yourself version on how to break bad habits:

The best way to break a habit is change the environment. The research tells us that if you change the environment, even simple things like brushing your teeth actually change. When you go on vacation for example; the tooth paste is not where you are used to finding it. The bathroom is not like the one at your home, and so the behavior actually changes. Yes, you still brush your teeth but differently. By the way, vacation is a perfect time to break a bad habit….

First, figure your trigger and see if it is something you can eliminate. If so, then great.

If you are a smoker and you smoke after each meal, you probably cannot stop eating for a few weeks…

But you can take look at the behavior you want to change, the habit that you want to break, and find an alternative behavior that is actually acceptable to you. Maybe you go for a brisk walk after each meal, or you chew gum….

And third, very important, make this alternative behavior one that is rewarding to you. It has to be rewarding or it will not work. The reward part of this loop is essential for replacing the bad habit with a new habit that is beneficial to you.

The practice of mindfulness is an additional tool in the battle against “bad” habits. When you practice awareness and presence you are becoming skilled at recognizing triggers and cues that lead to your bad habits and you actually break the automaticity of the process.

I incorporate the practice of mindfulness as part of the program for many of my hypnosis services with great success.

“Training your brain to recognize this cue can help you get some space from it to ask, “What do I really want to pay attention to right now? What matters?” As we get better at recognizing that space between stimulus and response and making the choices that run alongside our values it will start to come more naturally—like riding a bike.” http://www.mindful.org/train-your-brain-to-break-bad-habits/ 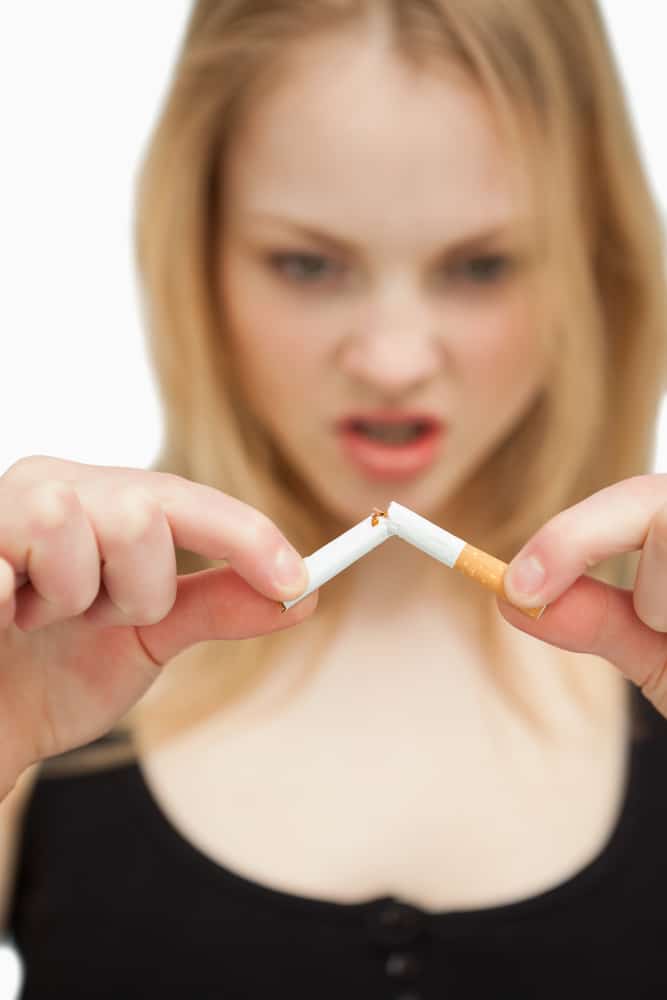 A tale about how to break bad habits….

The case of the determined smoker:

Smoking cigarettes is a habit that is tough to break. Nicotine is a highly addictive substance and the mind is greatly rewarded when the smoker lights up.

Larry came to see me for smoking cessation. He smoked about two packs a day for 20 years and he was not feeling well. A wife of a friend died from lung cancer the month before he came to me and he was afraid that he might be next on the cancer list.

Larry smoked after each game of golf. He smoked in the back garden. He smoked while driving. His triggers were also meals, coffee, drinks…

We worked on changing some of the triggers by changing the behavior patterns and we also worked through hypnosis to access that emotional part of his mind that is working on autopilot in order to create new associations.

Behaviorally, the door to the back garden was locked and he had no access. The golf was replaced for a month with the gym. The coffee was easy because it was coffee in the back garden, so now it was tea at home and much easier for him to control. Meals were now mostly out, again, for a month, to remove the cues and change the environment.

In hypnosis we told his mind that cigarettes are now associated with what he considered most disgusting and repulsive (and I rather not mention it here). We also told his mind that with any urge for smoking it would send a wave of calmness and the message that Larry can chew gum, go for a run and some other options. More suggestions were made that were appropriate for how Larry perceived his health and how he wanted to be.

We practiced mindfulness in eating, in walking, in golfing and in recognizing the feeling that he gets that connects to wanting a cigarette.

Within a week Larry was cigarette free. Six months later and he is not smoking. Larry is very happy and his family thrilled.

Smoking is of course just one example to illustrate how the process works.

If you follow the steps outlined above and achieve success, the more power to you. If you find that it is not enough for you and you need help. I am happy to help you find out how to break bad habits.

You can contact me for a 30 minute complimentary phone call to learn more about how you can break bad habits by clicking on the button below. You can always send me questions and comments by contacting me by email.

I want to transform my mind and change my life now!