Mindfulness Is The Key To Conscious Living 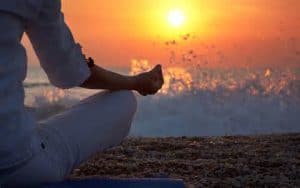 When you incorporate mindfulness practices into your life you bring a different level of existence for yourself and truth be told, to the lives of those you interact with as well.

I have been practicing this for many years now. I am certified in mindfulness for stress management and I incorporate mindfulness practices every day in both my personal life and my professional life.


The research is plentiful when it comes to the benefits of mindfulness. This is a resource from The American Psychological Association

“Reduced rumination. Several studies have shown that mindfulness reduces rumination. In one study, for example, Chambers et al. (2008) asked 20 novice meditators to participate in a 10-day intensive mindfulness meditation retreat. After the retreat, the meditation group had significantly higher self-reported mindfulness and a decreased negative affect compared with a control group. They also experienced fewer depressive symptoms and less rumination. In addition, the meditators had significantly better working memory capacity and were better able to sustain attention during a performance task compared with the control group.

Those findings are consistent with evidence that mindfulness meditation increases positive affect and decreases anxiety and negative affect. In one study, participants randomly assigned to an eight-week mindfulness-based stress reduction group were compared with controls on self-reported measures of depression, anxiety and psychopathology, and on neural reactivity as measured by fMRI after watching sad films (Farb et al., 2010). The researchers found that the participants who experienced mindfulness-based stress reduction had significantly less anxiety, depression and somatic distress compared with the control group. In addition, the fMRI data indicated that the mindfulness group had less neural reactivity when they were exposed to the films than the control group, and they displayed distinctly different neural responses while watching the films than they did before their mindfulness training. These findings suggest that mindfulness meditation shifts people’s ability to use emotion regulation strategies in a way that enables them to experience emotion selectively, and that the emotions they experience may be processed differently in the brain (Farb et al., 2010; Williams, 2010). 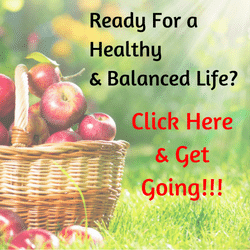 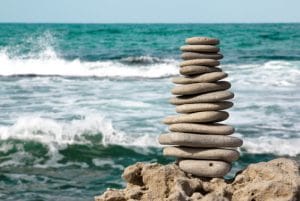 More cognitive flexibility. Another line of research suggests that in addition to helping people become less reactive, mindfulness meditation may also give them greater cognitive flexibility. One study found that people who practice mindfulness meditation appear to develop the skill of self-observation, which neurologically disengages the automatic pathways that were created by prior learning and enables present-moment input to be integrated in a new way (Siegel, 2007a). Meditation also activates the brain region associated with more adaptive responses to stressful or negative situations (Cahn & Polich, 2006; Davidson et al., 2003). Activation of this region corresponds with faster recovery to baseline after being negatively provoked (Davidson, 2000; Davidson, Jackson, & Kalin, 2000).

I have written an eBook, The Seven Pillars Of Conscious Living and you can  click on the button and download it now. 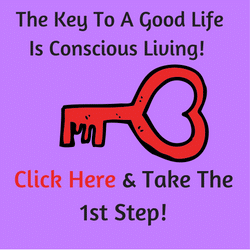 I want to transform my mind and change my life now!